A new round for the Dutch DEI+ scheme has recently opened offering almost 30 million euros for green hydrogen pilot and demonstration projects. Green chemical industry innovations projects can apply for this grant. More details on the parties and types of projects are included in this article.

DEI+ round of grants for ‘hydrogen and green chemistry’

The DEI+ scheme was extended on June 22, 2002 with a focus on ‘hydrogen and green chemistry’. The scheme offers funding opportunities for pilot and demonstration projects that result in carbon emission reductions. The scheme is open until January 10, 2023 and operates on a ‘first come, first served’ principle.

Which projects can apply?

The ‘hydrogen and green chemistry’ focus is divided in three specific project topics. Under the current theme of the DEI+, products and services that contribute to the following can be funded:

Transportation and storage of hydrogen. The focus here is on large-scale energy storage and conversion to other energy carriers. This includes tanks, cylinders or salt caverns for underground storage capacity of hydrogen, as well as innovations in the storage conditions such as making compression and configuration at the petrol station cheaper.

Application of hydrogen as a fuel, raw material in industry and in electrochemical reactions. This subtheme focuses on various large-scale applications of green hydrogen in hard-to-abate sectors, such as:

Projects that match these three themes can be eligible for a grant. Some of the additional conditions required to apply for a DEI+ grant are:

The DEI+ ‘hydrogen and green chemistry’ call for proposals has a grant budget of 29.4 million euros and is open for applications from 22 June 2022 until 10 January 2023. Grants will be awarded on “first come, first serve’ basis until the budget is depleted.

The maximum grant amount is 15 million euros per project. For pilot projects, the grant will cover up to 25% of the eligible costs. For demonstration projects 40% of the eligible costs can be applied for. In both cases, an increase of 10-20% is possible for small or medium sized enterprises.

What can PNO Chemistry do for you?

If you have ideas for a pilot or demonstration project that is a match for one of the DEI+ ‘Hydrogen and Green Chemistry’ themes, the PNO Chemistry experts would be delighted to help. If you would like to know more about our services, please do not hesitate to contact us. 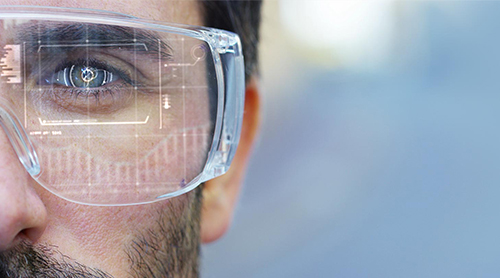 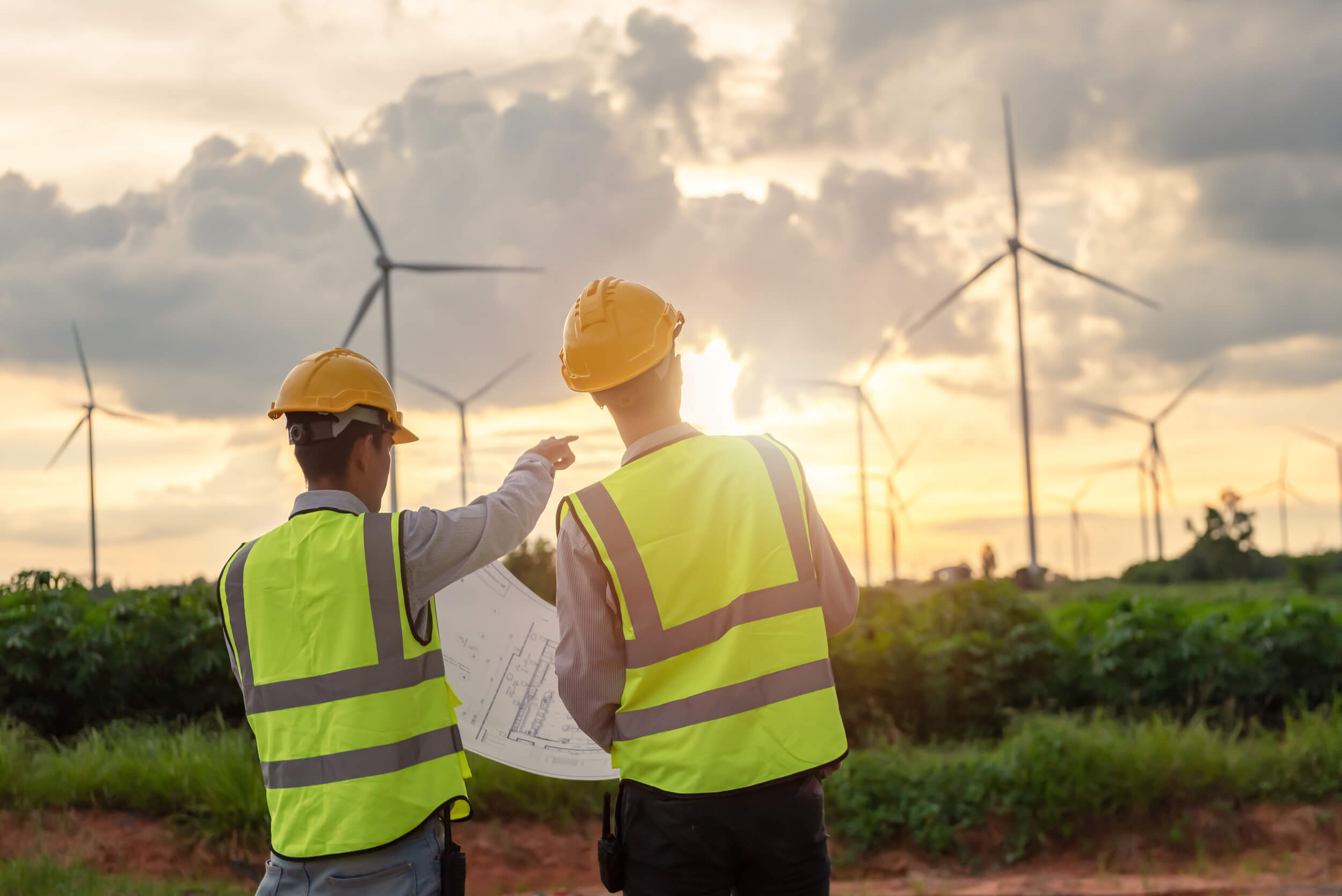 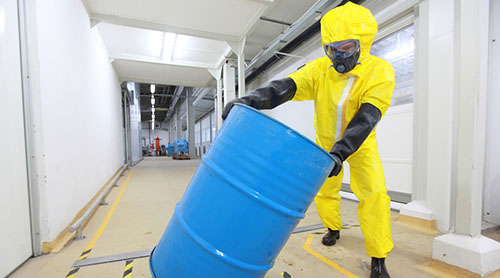 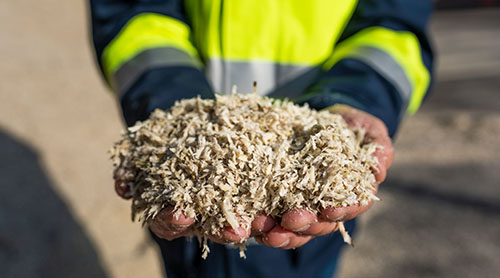 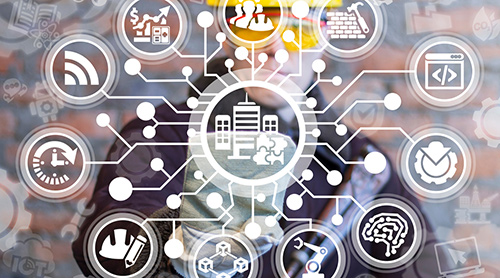 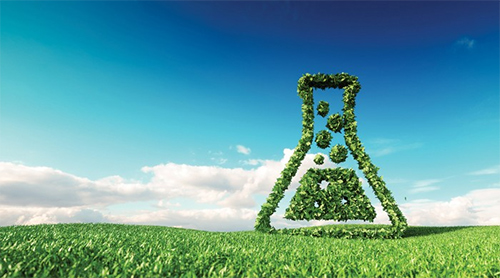 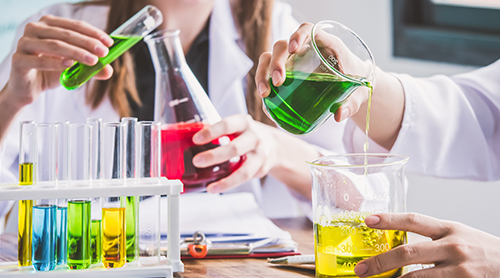